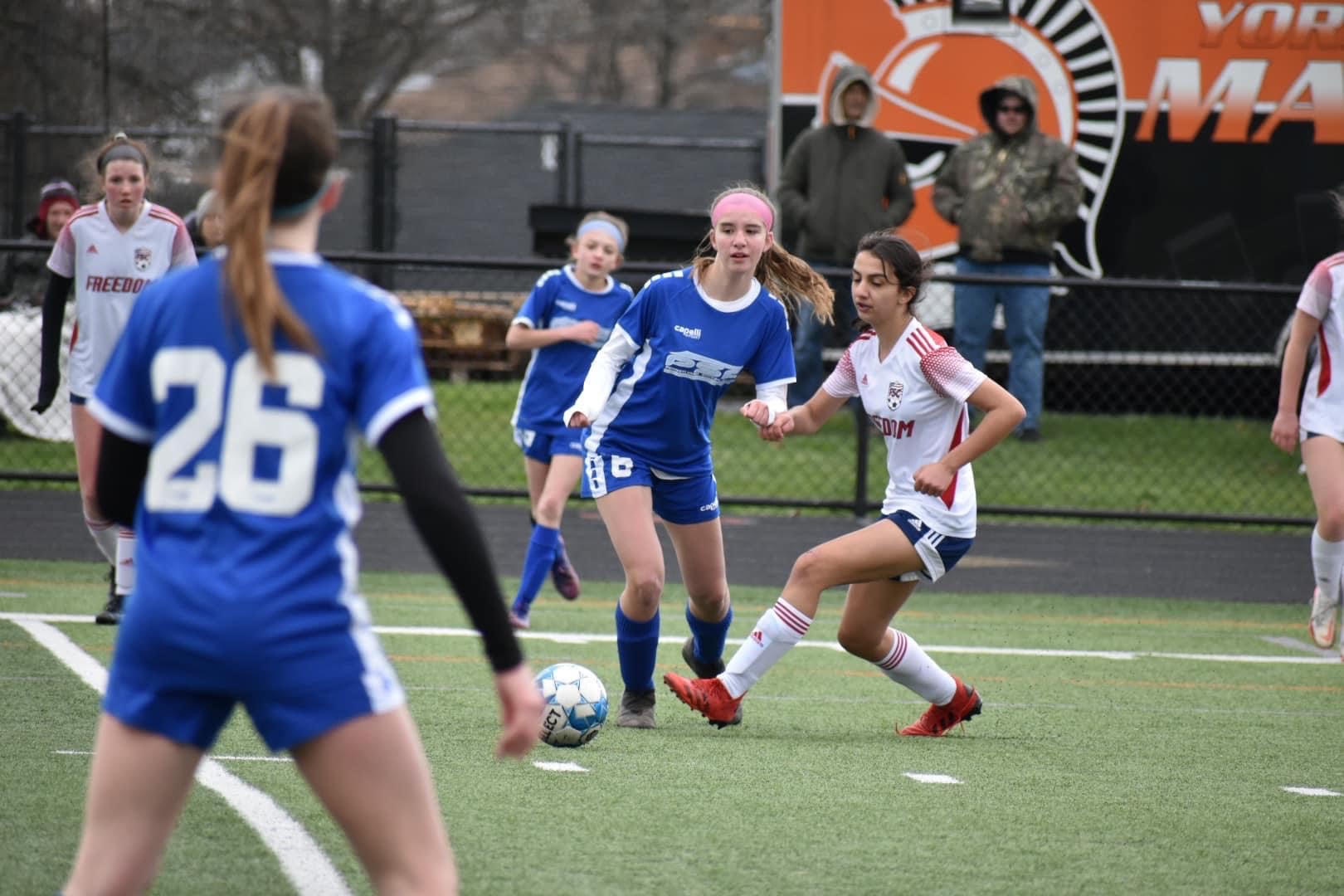 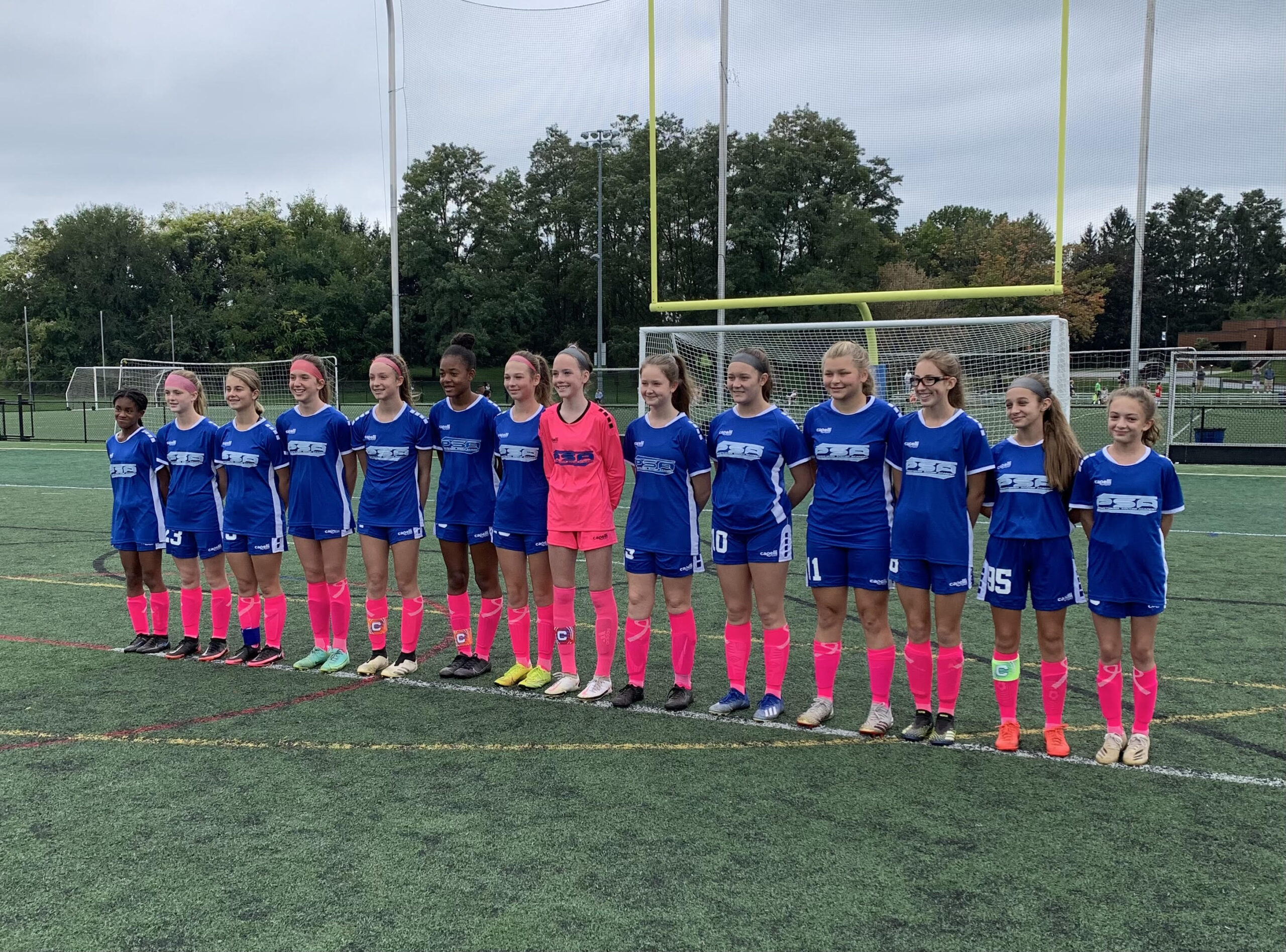 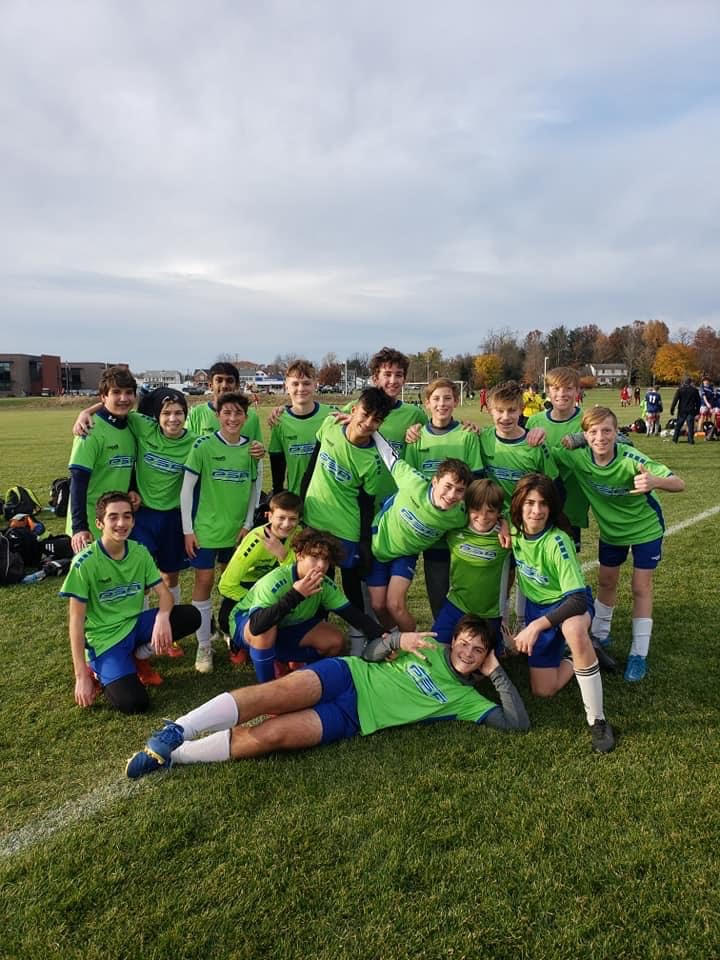 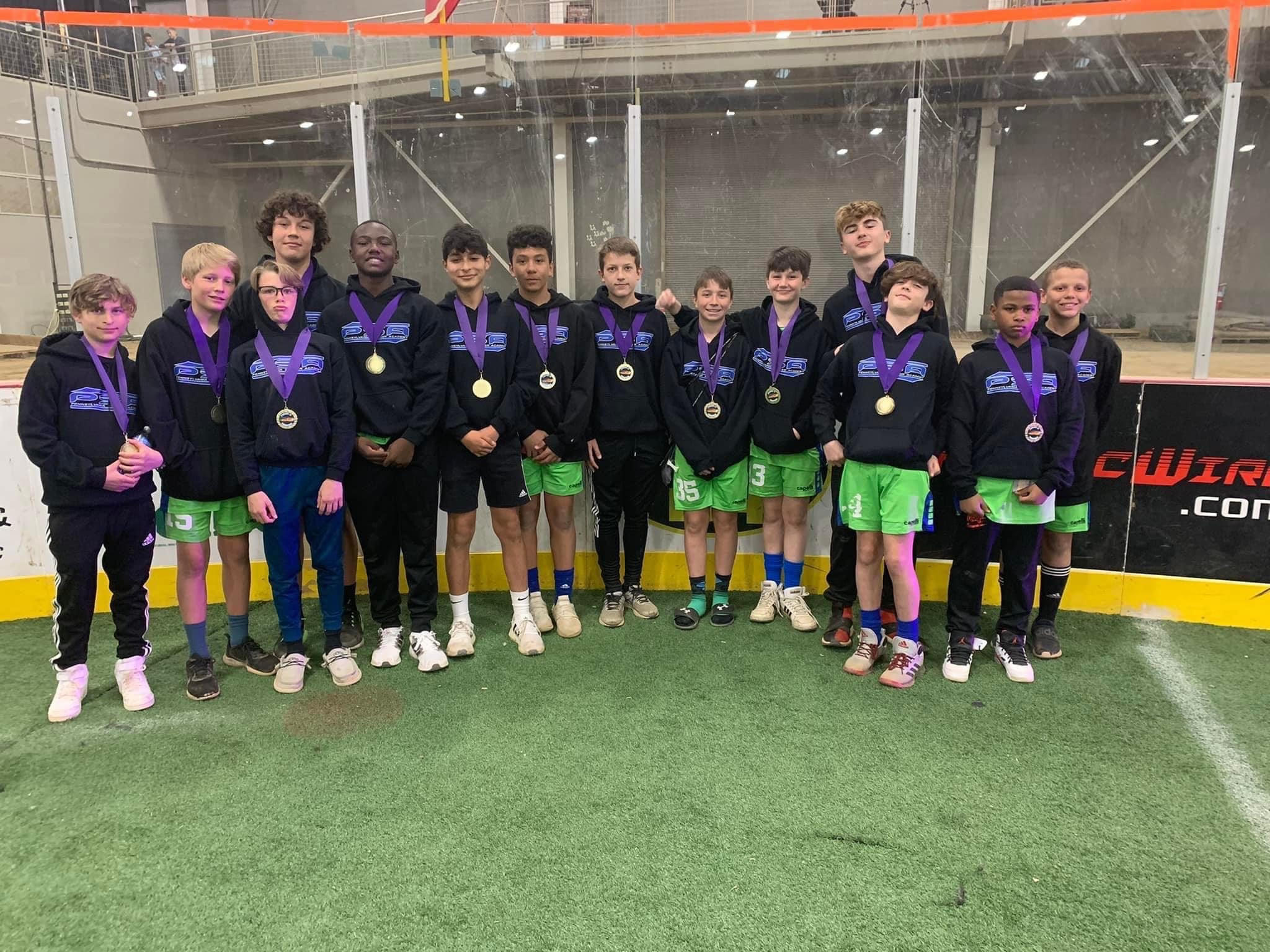 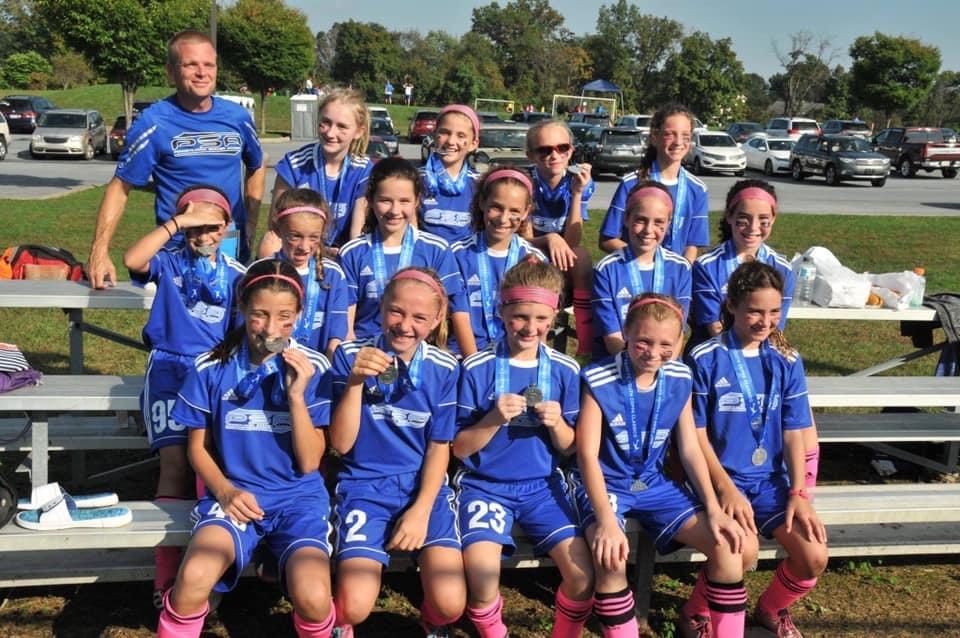 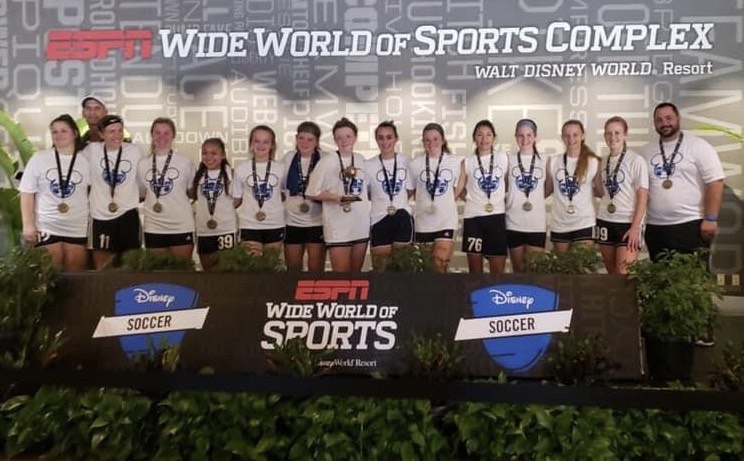 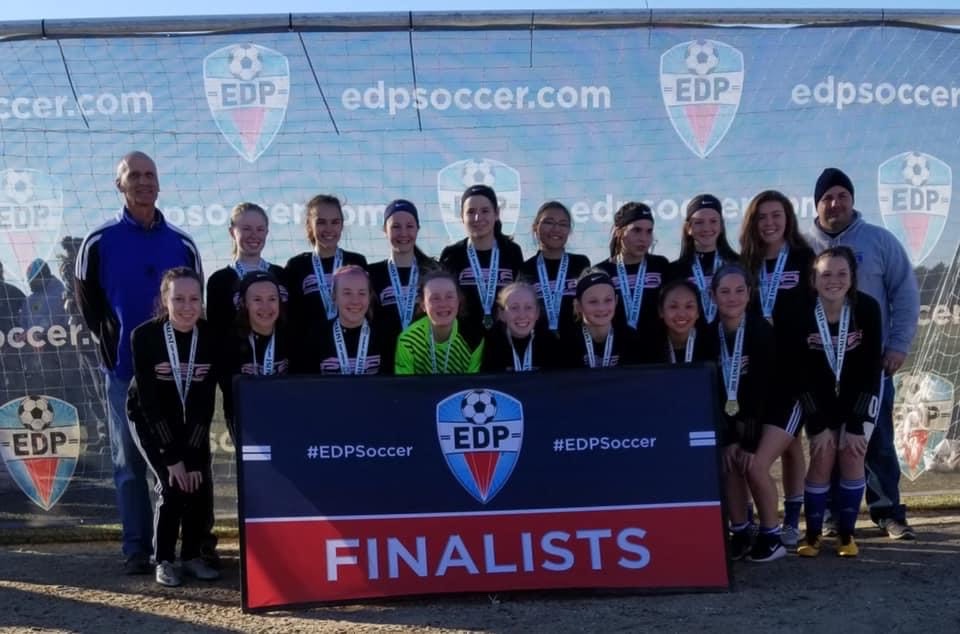 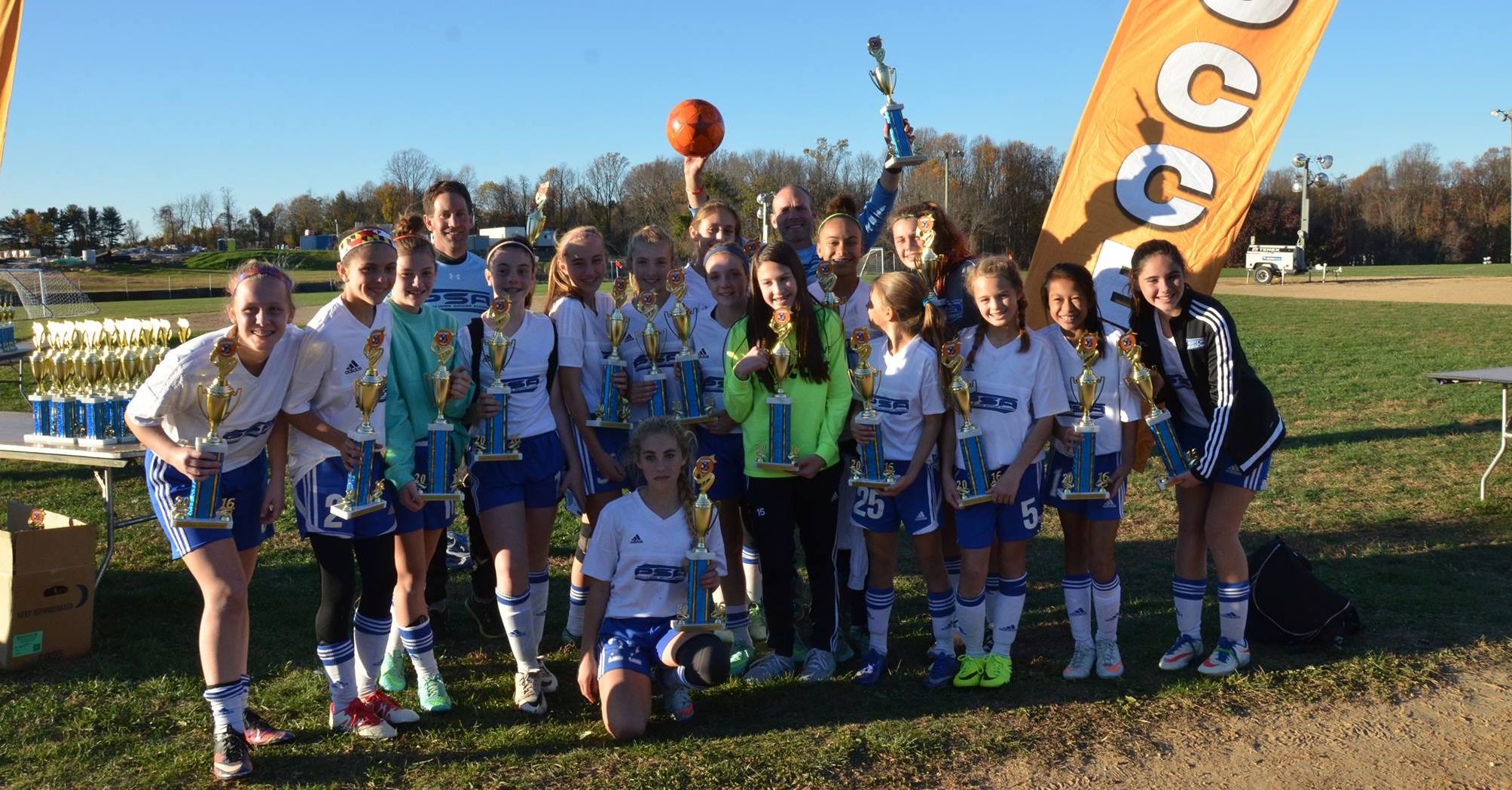 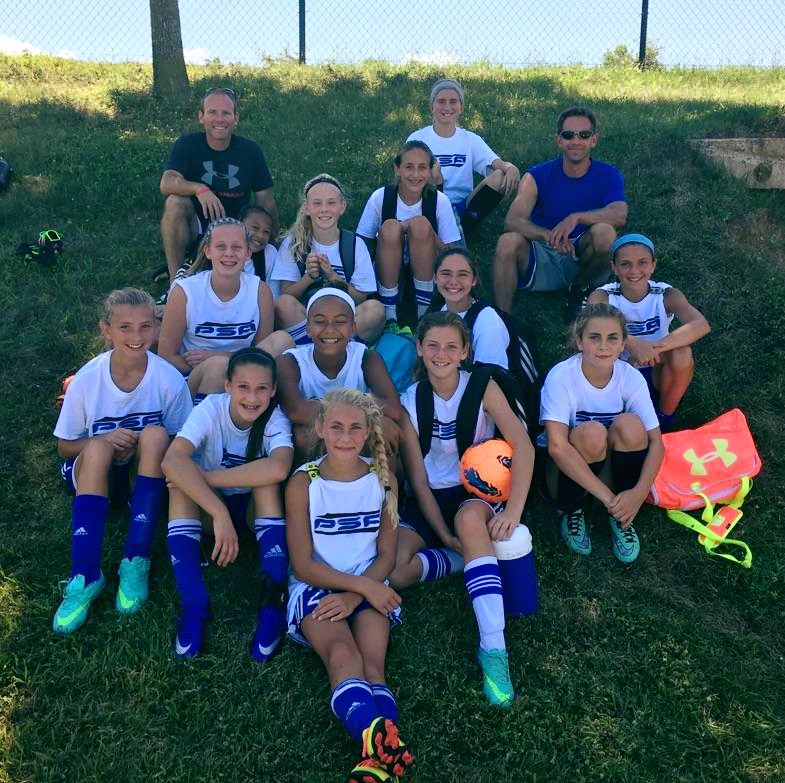 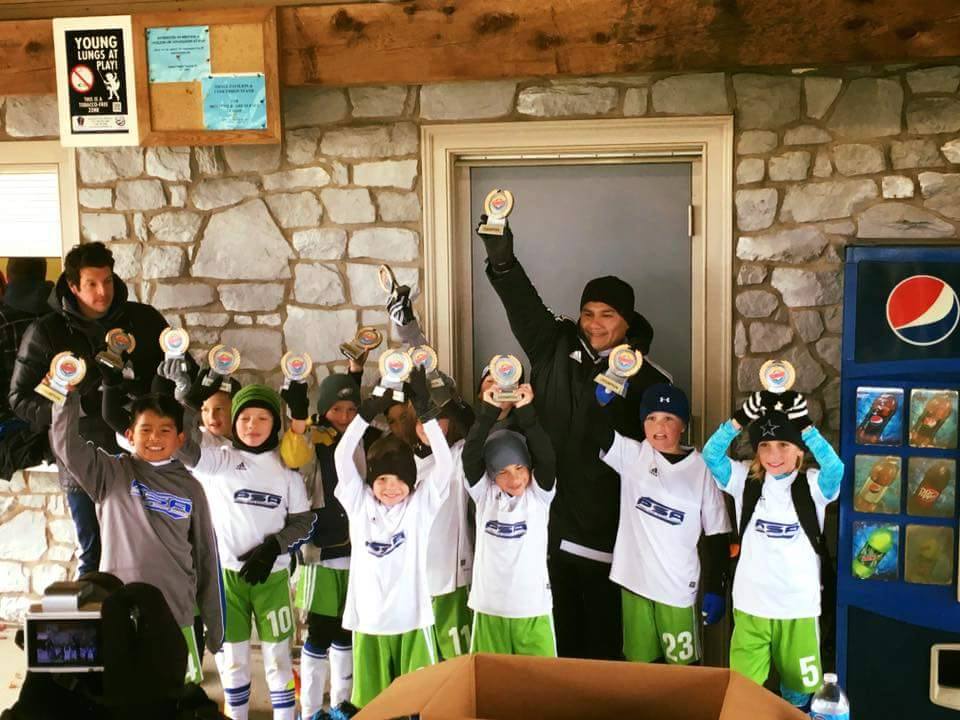 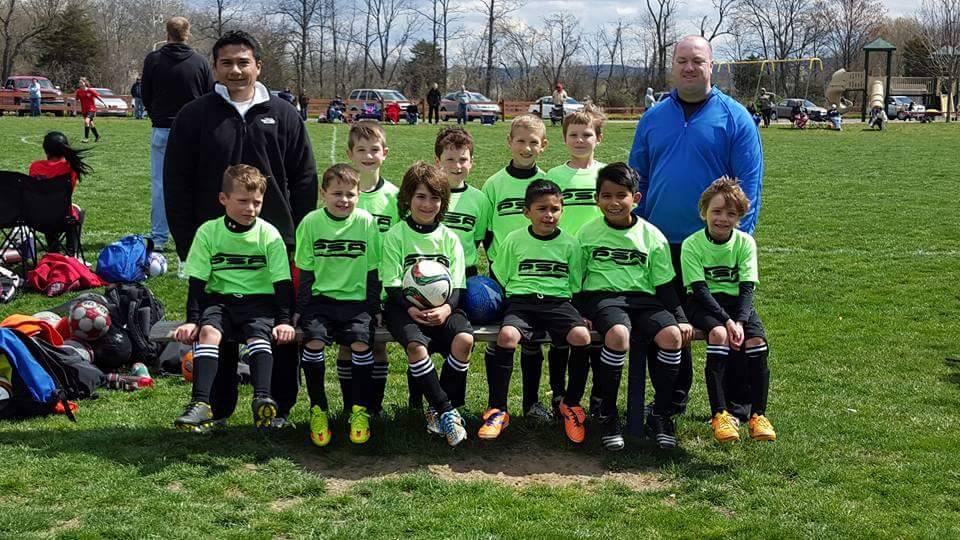 If you do not see a team for your specific age group please register anyway as we are always looking to form new teams and have dedicated coaches looking to take on new teams.

We are excited to announce that we are welcoming back Coach Mike Altland to PSA’s coaching staff. Coach Altland brings a wealth of experience, knowledge, and passion to PSA with over 18 years of coaching experience at various levels. He has coached teams for Hellam, Eastern, FC York and PSA, U9 to U19.

The PSA Premier 08 Girls have won the EPYSA President’s State Cup Championship! Congratulations to the entire team on this great achievement!

PSA and Liberty FC to Merge

Pennsylvania Soccer Academy and Liberty FC are excited to announce the merger of their organizations in an endeavor to become the strongest premier youth soccer program in South Central Pennsylvania. The merger was carefully crafted with the focus and mission of developing excellence in all players on and off the field. Combining resources will enhance the player development environment and provide players the opportunity to be trained and compete at the highest level.

Pennsylvania Soccer Academy (PSA) was formed in 2008 to provide a regional teams (York, Lancaster and Harrisburg) for the best players in Central PA to come together. It recognizes for a team to compete at regional and national levels the team cannot be restricted by boundaries. PSA is home to approximately 300 players annually with experienced, qualified and licensed coaches as well as current and former middle, high school and collegiate coaches who focus on preparing players to compete at the high school level and beyond. PSA is a 501(C)(3) non-profit which allows the club to deliver high quality training with a low price point. PSA is excited to join forces as LFC shares the same vision and mission and will bring experienced and dedicated coaches and staff into the fold.

Liberty FC is a premier local youth soccer organization which has been serving York county since 2016. Liberty FC (LFC) began with one team and have grown to three very competitive teams over the years. LFC serves boys between the ages of 10 and 19 years. Their success over the last four years has increased as quickly as their numbers. Participation in several leagues and multiple tournaments each season has led to many Championship, Finalist, and Sportsmanship awards. Under the direction of their Coaching Manager, Victor Torres, their players are held to the highest standards and compete in top level competition. They are very excited to begin this next chapter in the LFC legacy.

We appreciate members across both organizations that have provided input throughout the merger of our two great clubs. We feel prepared to take this next step and are excited about uniting the elite player pool in South Central Pennsylvania.

PSA is thrilled to announce that we have been designated a 501(c)(3) nonprofit organization! Obtaining official tax-exempt status is a major milestone for PSA and will allow our club continued growth. We can now expand our fundraising activities and help more players follow their passion for the game while continuing to provide a premier club with even more affordable fees.

PSA is also looking forward to partnering with local businesses for sponsorships. This status will further broaden the organization’s access to resources and strengthen our ability to serve the local soccer community. 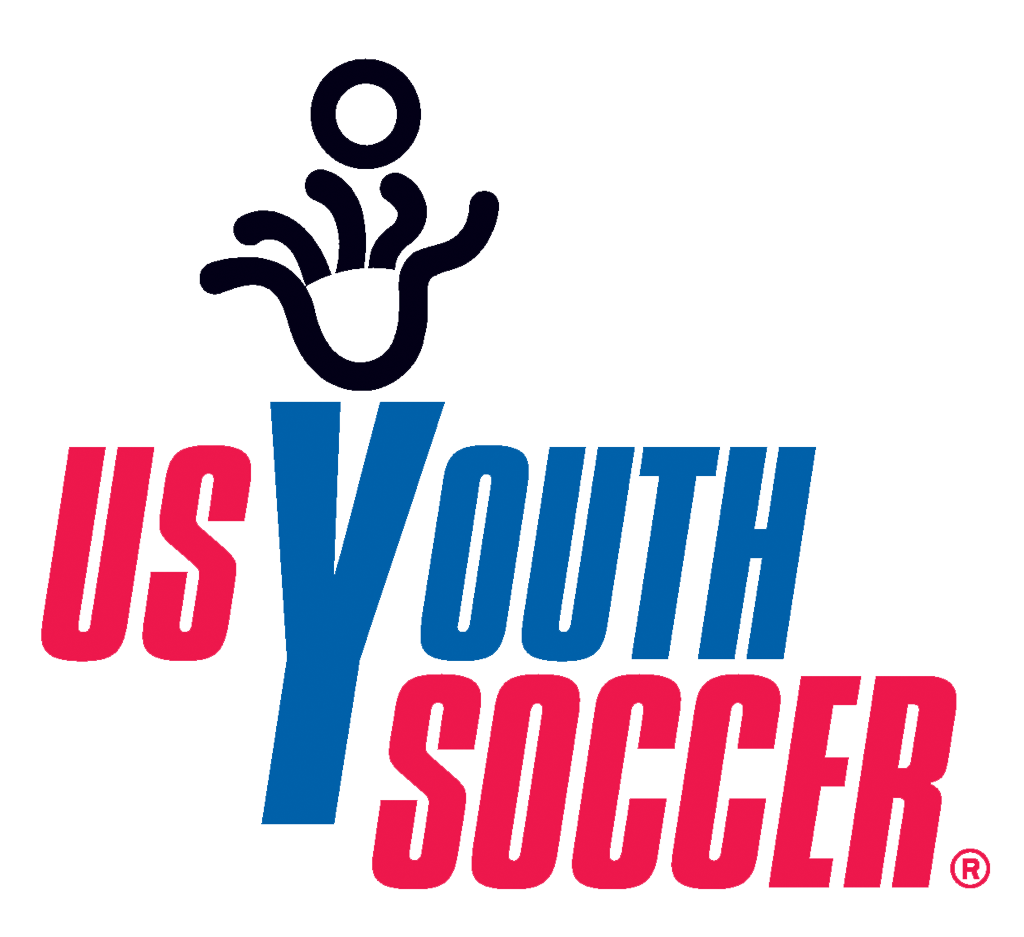 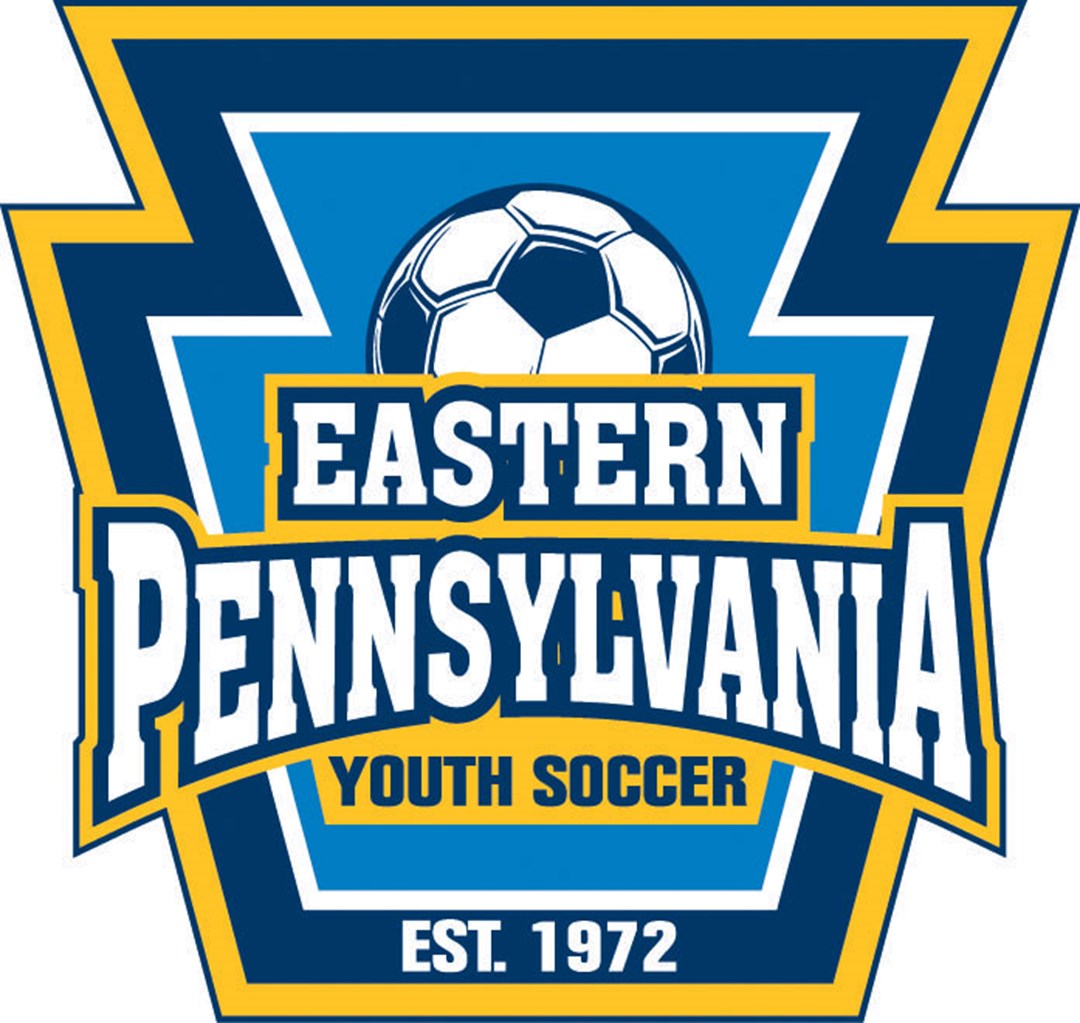 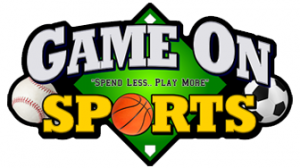 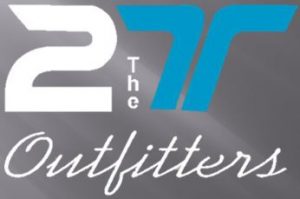